Côté Gold
/
Sustainability
/
Social and Economic Development
/
Engagement, Participation, and Consultation
We strive to contribute positively to our host communities and participate in a manner that is respectful and inclusive. We actively consult, engage in events, and learn about the local culture, priorities, and needs. 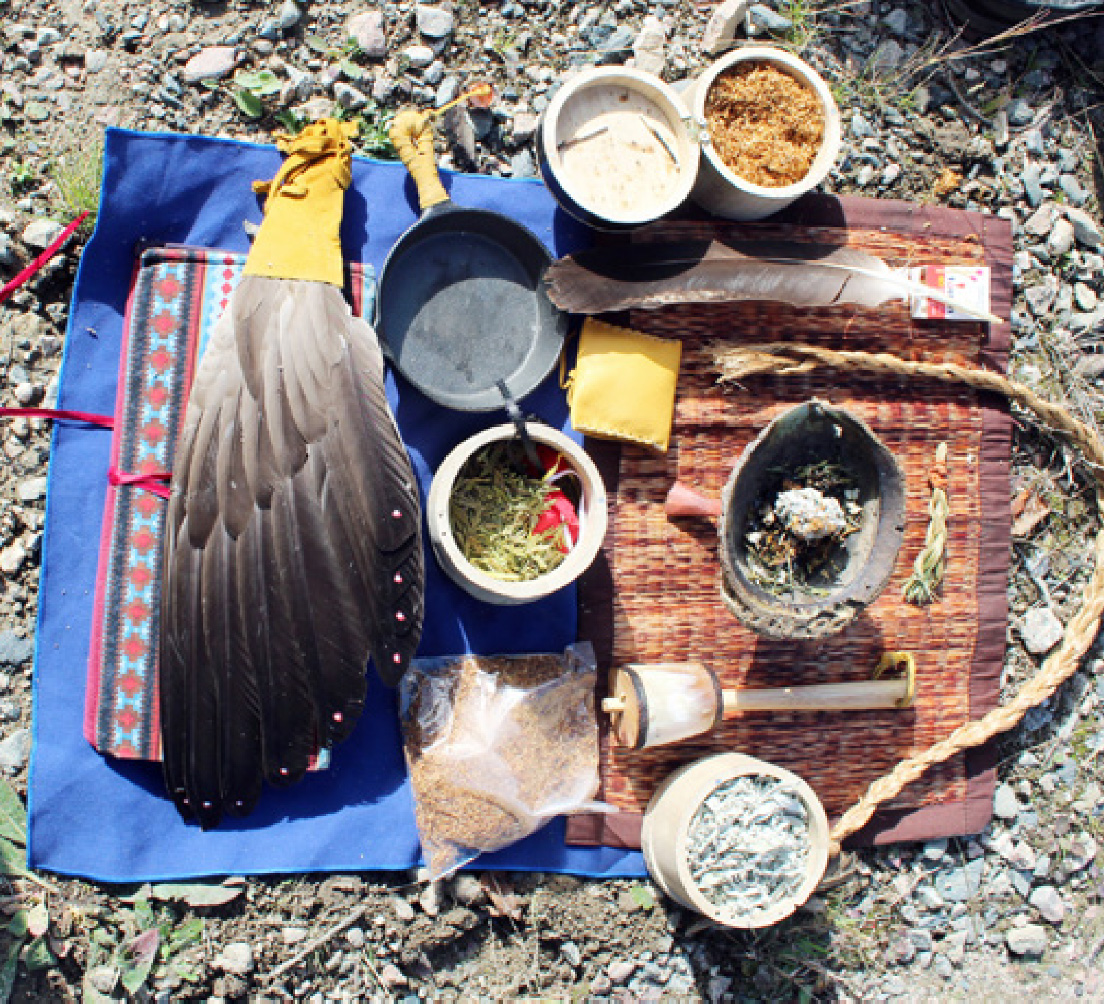 The Water Ceremony was significant as it acknowledged the sacrifice being made by the spirit of Côté Lake.

A fire was lit on the lakeshore and the ceremony began with an opening address by Chief Boissoneau of Mattagami First Nation. Ceremony organizer Sue Prince then explained the importance of the day: water is life and women are the carriers of life, and are therefore the ones who care for the water.

Elder Clara Prince performed a ceremony with women from Mattagami First Nation, smudging, saying prayers to the four directions, singing, and playing hand drums. Medicines were offered to the lake. Elder Morris Naveau, the fire keeper, concluded the ceremony then blessed a spirit plate before the feast. Attendees were treated to moose meat, pickerel, and wild rice provided by Mattagami First Nation.

On September 11, 2020, Côté Gold held a ground breaking ceremony to mark the start of construction. 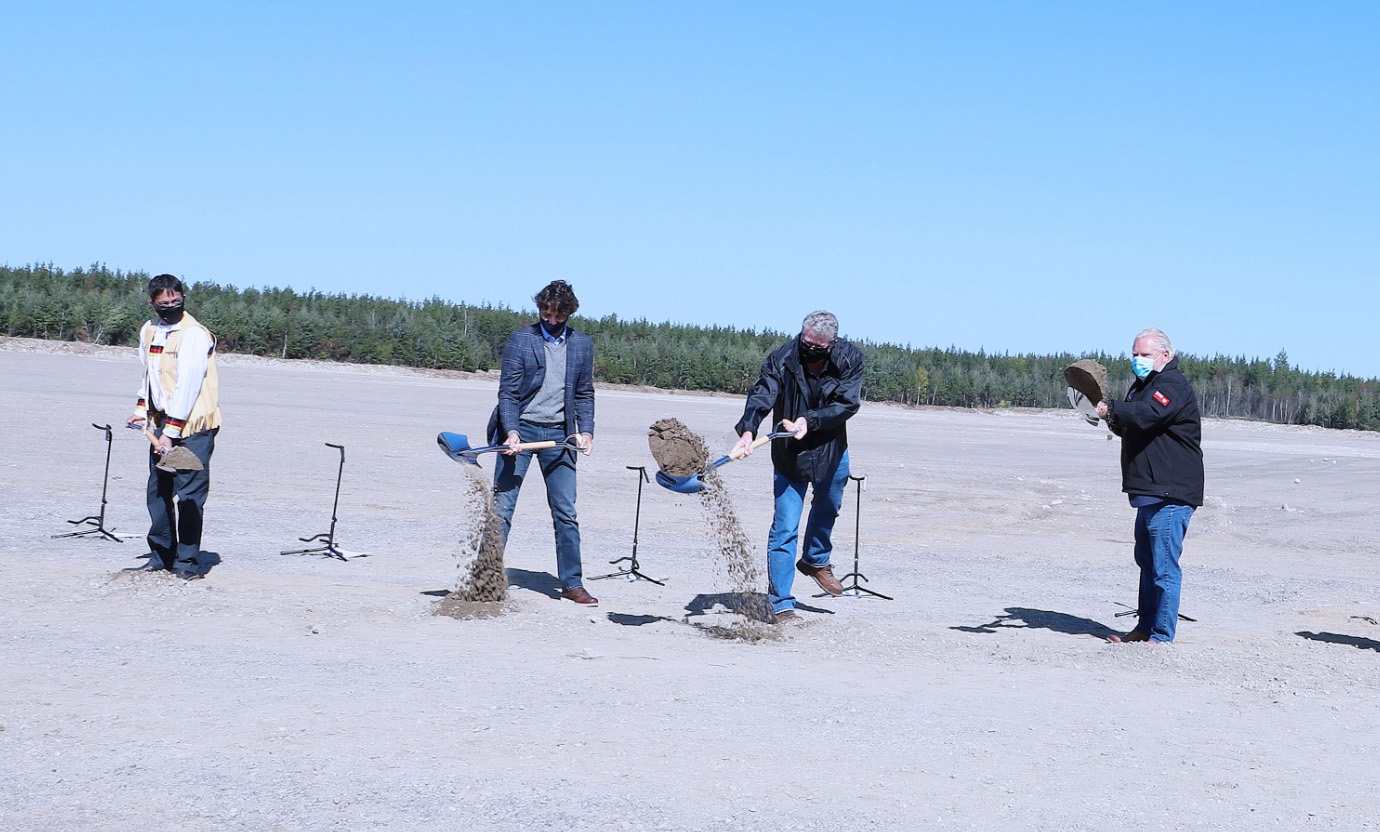 To ensure no fish habitat is lost due to mining activity at Côté Lake, we are creating a new lake. We invited Mattagami First Nation and Flying Post First Nation to consult with their members on what this new lake should be called. The communities selected a name, and we are now working with the appropriate government bodies to have this officially registered.

To develop meaningful partnerships, we welcome input on our actions and activities. If you have a complaint or comment, please send us a message on our Contact Us page.

To learn more about our consultation and communication plans, click on the links below.