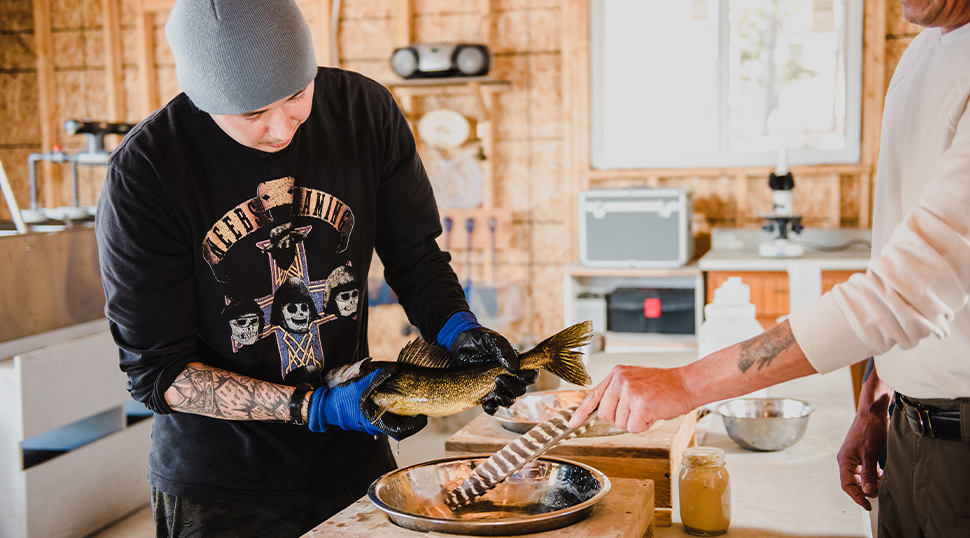 We were extremely pleased to see the Mattagami First Nation fish hatchery project featured in the fall newsletter of the Mining Association of Canada. The issue, which focuses on sustainability and biodiversity conservation, features several case studies of mining companies that have invested in best-in-class biodiversity conservation initiatives.

In 2011, IAMGOLD, alongside other local mining and community partners, invested in the Mattagami First Nation fish hatchery, which focuses on ensuring a sustainable walleye population for current and future generations. As a result of the investment, the hatchery was able to produce and release approximately 250,000 fry (young fish) in the first year and has increased this number to approximately 1,000,000 fry released annually since then. A community initiative, which IAMGOLD is so honoured and proud to support!

Back to All News